So on my recent Homey PRO, being quite used to open an tweak things,

I tried to squeeze between the top dome and the plastic ring, not a chance i even lost a couple of cutter blades tops in it!
I tried everything, only achieved to damage a bit the plastic but no way to squeeze in, its completely shut

So i went for the bottom dome, here i achieved to squeeze a bit between, till the plastic center ring broke

for the moment the homey is still booting, and the ring is correctly illuminated i’m looking at what may not work anymore
But i lost all my chances to open it , and i’m left with unused antennas
(My 433 range was and will remain for ever at more or less 4meters )

Well, since the ring is broken already, just put a little more power with a normal diner knife and it will pop off easily. Just make sure you do it near the 4 screws, if they pop it will be off. Glue the plastic screws back together and they will work fine. They only have to hold the ring in place, nothing more.

He said dinner knife!! i’m still recovering from my 2hours ago heart attack!!

If you had read the instructions earlier in this topic you would have known already that you have to pop them. But hey, suit yourself. Don’t take the advice, just don’t do it and live with it.

Thanks for your kind answer and comprehensive support.
As already state above, i did read the whole topic as well as the point about popping the screws. I first tried the alternate method described in this post about getting the top dome off. Then i tried the bottom dome screws and ended up breaking the plastic ring

Next to the Homey and Homey Pro they should offer a Homey BS version. No glue, just Bee-Spit

okay i’m in, will post the pics later
Short question, the antenna wires inside the homey are quite long, can they be shortened without consequence?

Yes, you can shorten them as you need.

As a warranty will void anyway, much easier and safe is to use metal saw and cut it arround carefully. If you know how to use a saw, than the damage to the dome will be minimal and you can open it easily. And if you have oscillation saw tool, its a matter of 2 minutes. Good luck.

So, two days later i have already some early conclusions:

Dome:
As you may have read above i got some troubles with the top dome, not achieving to get between the top dome and the plastic center ring
I tried to pop the screws from the bottom dome but that doesnt seemed to be a realistic option for me, those screws look solid!.
I ended up to break the middle ring but at least that lifted the top dome and allowed to pop it open

Zwave:
I got the following antenna


I wonder if this antenna is the right one??

I removed the existing antenna and only fixed the center wire.

I did heal all the nodes after a couple of hours, buts its a desperate mess
I did not see any improvement for the far away devices,
And it worsened the mesh and reachability of the close-by devices

I got the following antenna 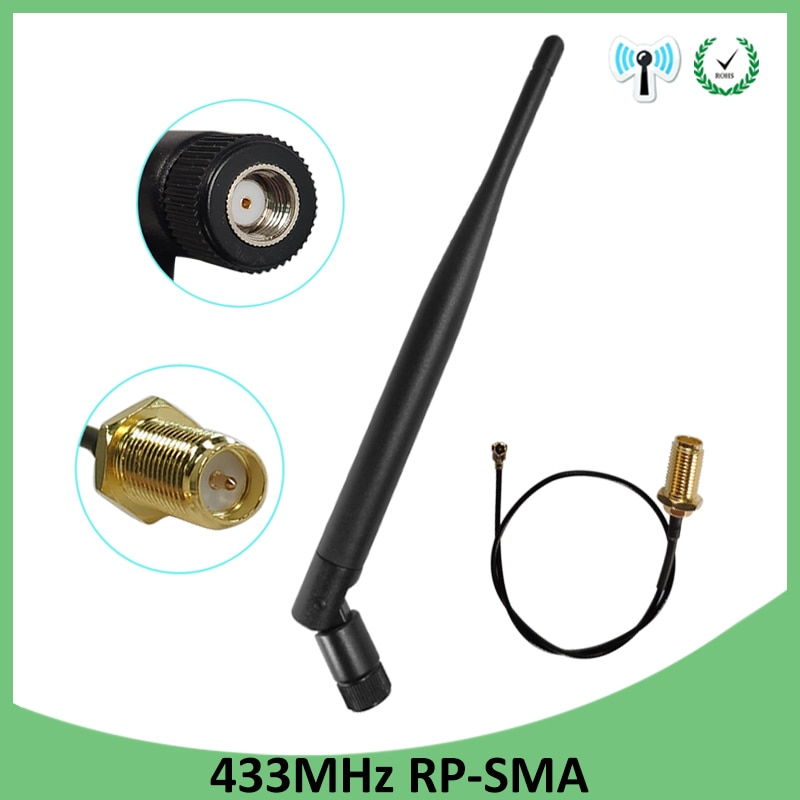 I removed the homey 433 antenna, and connected the center wire from below in the hole the old antenna left

So far i see a real improvement, i don’t have devices far away but even the close ones were an issue beforehand.
now i can reach all devices and have no more errors, i can use my 433 devices like with my previous home boxes!
Especially with blinds and temperature meters its a real improvement!

There is more!
So remounting the homey and putting the plug back, i noticed that only 1/5th of the LEDs do light up
The leds work correctly and can change pattern, only five of the leds light up!
I checked for damage, i checked for dirt, nothing, not a single damage!
i found not a single trace that could explain this issue.

I think the LED’s are addressable (WS2812’s or something), which probably means there’s a trace broken between one of the last lighted ones in the chain.

There should be three traces between each LED. If you have a multimeter, you might be able to find a broken trace in continuity mode (make sure Homey isn’t powered up when you do).

i’ll get a Multimeter, the traces are really really thin though

You should be able to use the pins of the LED’s, they are connected to each other in a chain. Look up a schematic on Google (I don’t know if Homey uses 6-pin of 4-pin LED’s) to see which pins are connected between the LED’s.

Oh, thats a butcher work you done to Homey

. I would not be surprised if led next to the opening crater is not damaged.

Anyway good luck to solve this, but leds are not needed anyway, just a fancy staff. If everything else works…
Regarding the mesh, I noticed, that some types of devices love to create mesch. Almost all of my Fibaro roller shutters have quite a big mesh route, but rest of devices (even devices much further than Fibaro rollers) are using direct route.

Well if you look up to my mesh, nodes are connecting to unreachable nodes or battery powered nodes, and some very close by devices are now unreachable.
Do you think my antenna is a wrong modell?

it shouldn’t cause routing over the battery powered devices

That’s not even possible with Zigbee, so Homey is lying.

So node 3 goes over node 2, which is battery powered!
Sometimes its worse,